GPU rendering is becoming an industry standard in the fields of Visual Effects, Motion Graphics, and Advertising. By utilizing the high-end graphics cards of today, computers can see a performance increase of several magnitudes using render systems optimized for GPUs.

GPU rendering is becoming an industry standard in the fields of Visual Effects, Motion Graphics, and Advertising. By utilizing the high-end graphics cards of today, computers can see a performance increase of several magnitudes using render systems optimized for GPUs. OctaneRender is one of the most popular systems because of it's integration across multiple softwares and the libraries of materials available for it. In this article, we will discuss some of the advantages and the history of GPU rendering.

Want to have your work featured?

If you would like to have your work featured by Paperspace, send us an email to hello@paperspace.com, or tweet us an image and include the hashtag #MadeOnPaperspace

Octane is the world's first and fastest GPU-accelerated, unbiased, physically correct renderer. Octane was developed by a New Zealand-based company called Refractive Software, Ltd, and was later taken over by the Company OTOY in 2012. Now it is being used in feature films, commercials, and even architectural rendering. With the ability to run Octane in the cloud, it is likely to become even more integrated into the creative process of these industries. 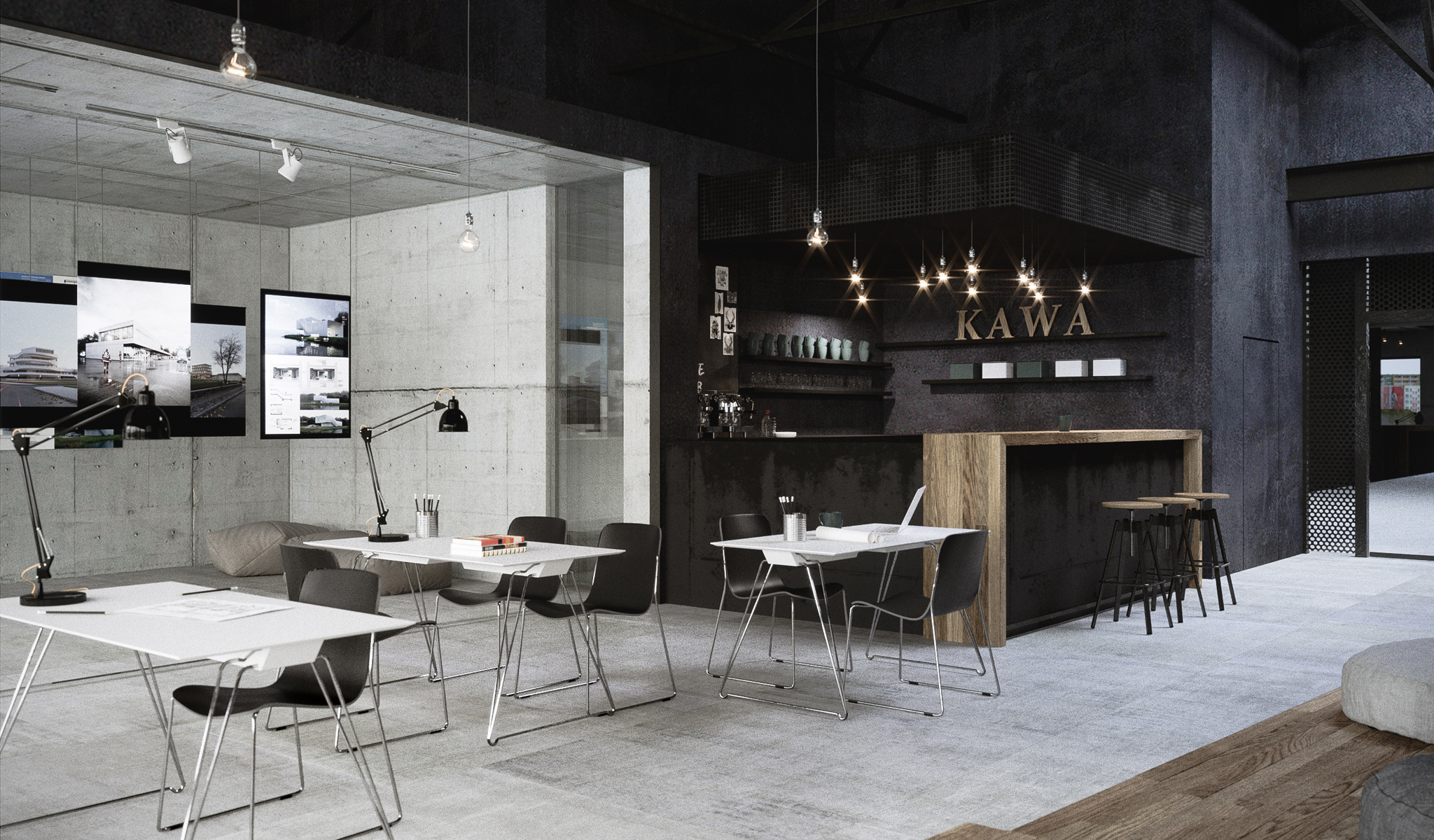 TL;DR
CPUs can make a single calculation really fast but can only make a few calculations simultaneously. Parallel processing on a CPU is limited to the number of cores, typically around four to sixteen on a modern machine. GPUs have tons of low-powered cores, allowing a massive number of small calculations to be made in parallel. A typical GPU will have anywhere from a couple hundred cores to several thousand.

Because of the speed advantage within a biased renderer (time = money in the VFX and Mograph world), biased renders have reigned supreme for quite some time. But with the advent of CUDA and multi-processor graphics cards, it became clear to many in the graphics world that there may be a better way to do unbiased rendering. Even though the cores in a graphics processor have a much lower bandwidth than traditional CPU cores, when working in parallel (due to the renderer's integration with graphics processors), graphics cards can process pixels of information at a much higher rate than a CPU. A great comparison article on the difference between GPU and CPU Rendering was done by BOXX. The revelation was that using a CPU and a GPU to produce a similar quality image required drastically different render time.

On the test BOXX ran with standard hardware like a 3.4 Ghz Intel Xeon and a NVIDIA GPU with 2,688 CUDA cores, they found that the GPU performed 6.2 times faster than the CPU.

1. GPUs have far more core processors than a CPU

When utilized correctly by software, GPU rendering can be much faster than CPU rendering.

It is expected that soon a 14 nm fabrication technology will be used in manufacturing GPU and that will make the cost of power consumption even smaller. In the future, you can expect to see many GPUs coming equipped with larger sized memories which will enable larger resolution sized images to get rendered faster.

Put simply, the power of a GPU can be equivalent to anywhere from five to twenty CPUs. This means it would take only one machine to do the job of five or twenty CPU machines put together. This is the reason GPUs produce results faster.

The future of GPU processing is bright. As CPUs near the limit for growth due to size limitations, GPUs may be the next logical step in continuing computing power growth.
**

Because a user's 3D file will have to be loaded into the graphics card's memory, there is a limitation on how big your file can be, although this limitation seems to be slowly becoming irrelevant as the memory on graphics cards is always expanding. The software developers also seem to be working on ways to circumvent this limitation as the new version of Octane may not have any memory limitations beyond your system's ram.

Due to the fact that Graphics cards have so many cores, the actual bandwidth of each core is much lower than that of a traditional CPU core.

The ability to utilize GPU cores is fairly new, and the development side is still in flux, however, the potential for growth here is tremendous.

Octane is easy to install and has a low learning curve. For this tutorial, we will be using the Octane Plugin for Cinema 4D.

There are two ways to use Octane on Paperspace. There is a standalone application and plugin support for a variety of softwares. You need to decide what version will work best for you.
The standalone version requires you to export your scene file in Alembic(.abc) format or to export individual geometry as .obj files.

There are 4 different render modes that octane has. ![](http://i.imgur.com/ucHSiS7.jpg)

Info Channels mode allows you to see certain passes that are used for compositing. ![Info Channels](http://i.imgur.com/MJ3Km3c.png)

Direct Lighting is very useful for working quickly and realtime manipulation of materials. While it is not unbiased, it is useful when creating quick animations or renders. ![Direct Lighting](http://i.imgur.com/i0t0WO5.png)

Path Tracing is used when a photorealistic render is required. It can have some difficulties with small light sources and proper caustics (for which pmc is better suited). ![Path Tracing](http://i.imgur.com/6ATgdvx.png)

PMC is a unbiased render kernel written specifically for GPUs. It allows for complex caustics and lighting to be resolved but often has the longest render times. ![PMC Render](http://i.imgur.com/VsX8UY4.jpg)

Each render kernal has similar settings but some settings are specific to that kernal. 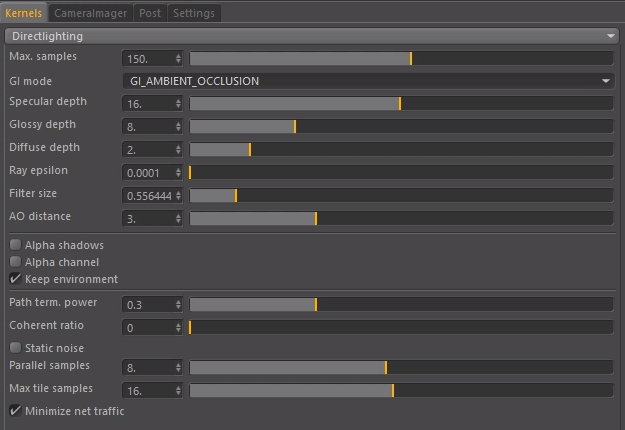 The diffuse channel is where you can define a base surface color. ![Diffuse](/content/images/2017/03/Diffuse.jpg)

Specular highlights represent a form of reflectivity that is affected by the surface roughness.

Roughness is useful when trying to create surfaces like Brushed Steel or matte plastic. ![Roughness](/content/images/2017/03/Roughness.jpg)

The Reflection value determines the glossiness of the mesh.

This controls the thickness of a optical, thin film on the material. This is useful in creating rainbow or oil slick effects.

This controls the Index of Refraction of the thin film. 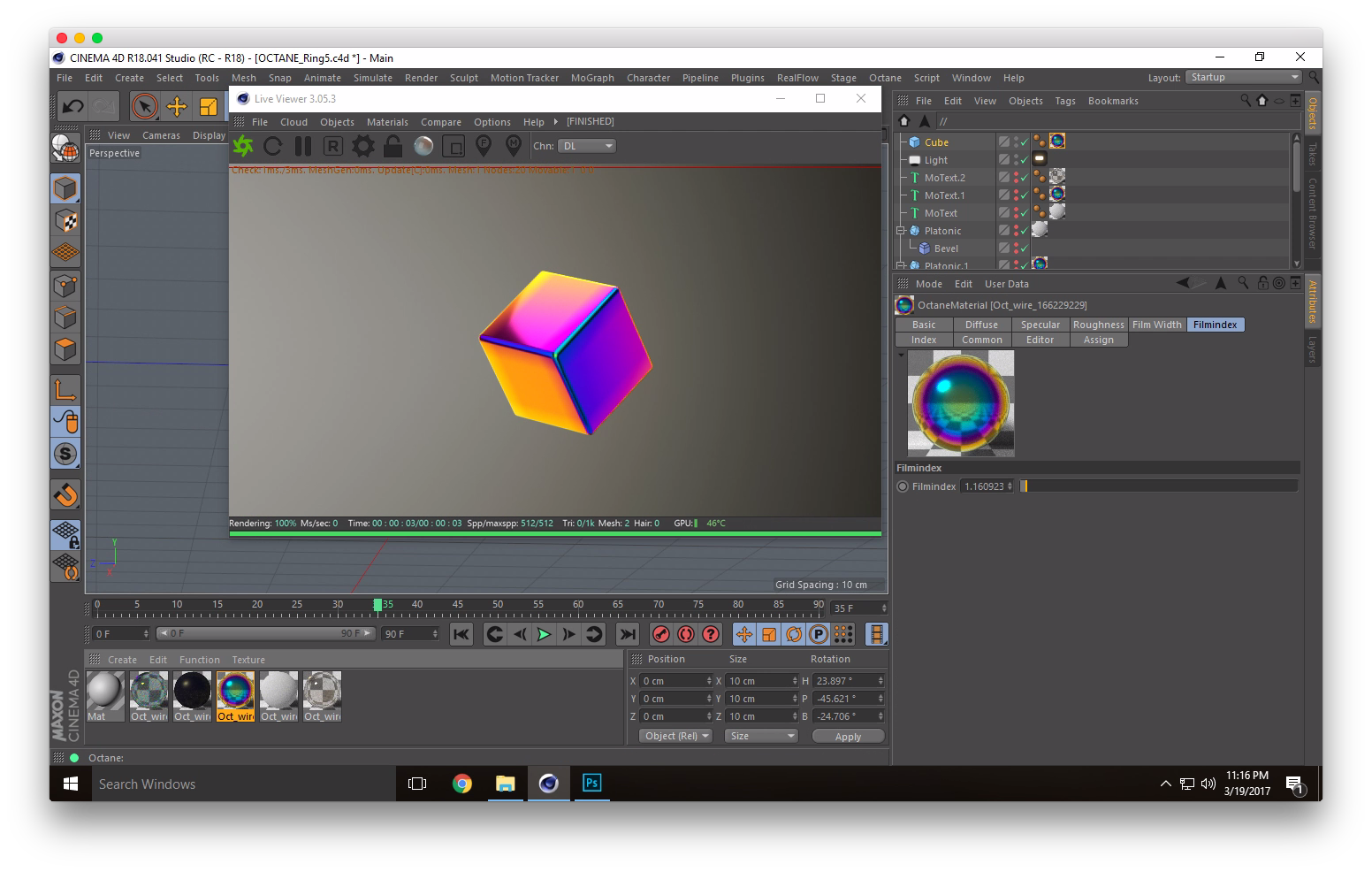 Bump/Normal Both the Bump and Normal channels can load images to control the amount of bump mapping and normal mapping (respectively.) The Bump channel should be set to floatimage to load a bump map. The Normal channel should be set to the image data type to load a full color normal map. ![](/content/images/2017/03/Screen-Shot-2017-03-19-at-11.30.57-PM.png)

Displacement mapping is a technique applied to textures in order to provide two dimensional objects some depth in a three-dimensional space. As opposed to bump and normal mapping, Displacement mapping affects the silhouette of an object and is actually distorting the surface. ![Displacement](https://docs.otoy.com/manuals/wp-content/uploads/2016/05/resim69.png)

Determines how transparent a surface is.

The Index of Refraction is controlled here. This affects the curvature of light through a surface. A handy list of refractive Indices can be found here.

Paperspace has a few options for high-powered GPU computers that can be leveraged by Octane.

The GPU+ machine offered by Paperspace includes a NVIDIA Quadro M4000 which sports 8GBs of dedicated memory and can push through 192 GB/s using 1,664 CUDA cores. It is an ideal setup for Octane and also includes 30GB of RAM and 8 vCPUs.

The P5000 machine has 2,560 parallel CUDA Cores and 16GB of GPU Memory which lets you push a whopping 288 GB/s and a remarkable 9 TeraFLOPs.

We hope this overview has shown you some of the ways to utilize A GPU renderer like Octane in the cloud. In future tutorials, we will be going over ways to optimize your renders, how to get the best image possible, and how to use some special features like hair and volumetrics!

To get started with your own rendering pipeline, sign up here. 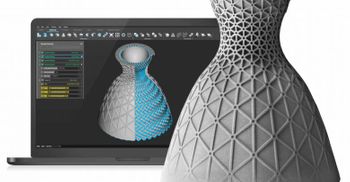 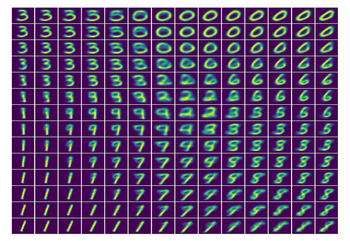 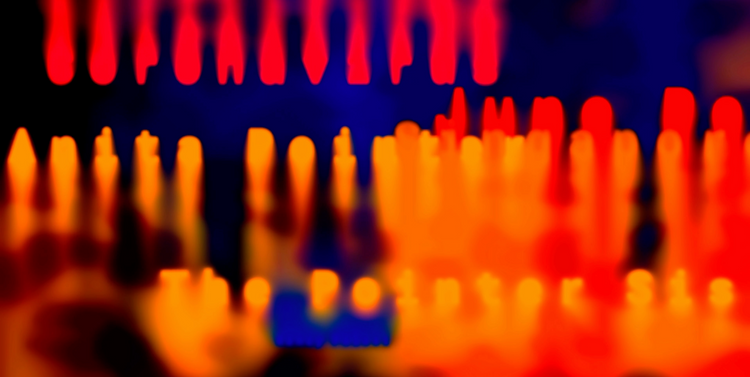 Generative Art and the Science of Streaming the Collective Consciousness

Setting up your cloud gaming rig with Paperspace + Parsec