GPUs are the premiere hardware for most users to perform deep and machine learning tasks. "GPUs accelerate machine learning operations by performing calculations in parallel. Many operations, especially those representable as matrix multiplies, will see good acceleration right out of the box. Even better performance can be achieved by tweaking operation parameters to efficiently use GPU resources." (1)

In practice, performing deep learning calculations is computationally expensive even if done on a GPU. Furthermore, it can be very easy to overload these machines, triggering an out of memory error, as the scope of the machine's capabilities to solve the assigned task is easily exceeded. Fortunately, GPUs come with built-in and external monitoring tools. By using these tools to track information like power draw, utilization, and percentage of memory used, users can better understand where things went wrong when things go wrong.

Preprocessing in the CPU

In many deep learning frameworks and implementations, it is common perform transformations on data using the CPU prior to switching to the GPU for the higher order processing. This pre-processing can take up to 65% of epoch time, as detailed in this recent study. Work like transformations on image or text data can create bottlenecks that impede performance. Running these same processes on a GPU can add project-changing efficiency to training times.

What causes Out Of Memory (OOM) errors?

An out of memory means the GPU has run out of resources that it can allocate for the assigned task. This error often occurs with particularly large data types, like high-resolution images, or when batch sizes are too large, or when multiple processes are running at the same time. It is a function of the amount of GPU RAM that can be accessed.

Standing for the Nvidia Systems Management Interface, nvidia-smi is a tool built on top of the Nvidia Management Library to facilitate the monitoring and usage of Nvidia GPUs. You can use nvidia-smi to print out a basic set of information quickly about your GPU utilization. The data in the first window includes the rank of the GPU(s), their name, the fan utilization (though this will error out on Gradient), temperature, the current performance state, whether or not you are in persistence mode, your power draw and cap, and your total GPU utilization. The second window will detail the specific process and GPU memory usage for a process, like running a training task.

Glances is another fantastic library for monitoring GPU utilization. Unlike nvidia-smi, entering glances into your terminal opens up a dashboard for monitoring your processes in real time. You can use this feature to get much of the same information, but the realtime updates offer useful insights about where potential problems may lie. In addition to showing relevant data about utilization for your GPU in real time, Glances is detailed, accurate, and contains CPU utilization data.

Glances is very easy to install. Enter the following in your terminal:

and then to open the dashboard and gain full access to the monitoring tool, simply enter:

Be wary of installing other monitoring tools on a Gradient Notebook. For example, gpustat and nvtop are not compatible with Gradient Notebooks. The following are some other built-in commands that can help you monitor processes on your machine.

These are more focused towards monitoring CPU utilization:

In any Gradient Notebook, you can access plotted diagrams about GPU and CPU usage metrics. These are updated in real time, and they can be extended to cover a variable range of 1 minute to 12 hours. This window can be accessed by clicking on the "Metrics" icon on the lefthand side of the Notebook window. By clicking the icon, users will get access to the plotted data for:

In this article, we saw how to use various tools to monitor GPU utilization on both remote and local linux systems, and saw how to take advantage of built in monitoring tools offered in Gradient Notebooks.

For more information about Paperspace, read our documentation or visit our homepage to get started with powerful cloud GPUs today! 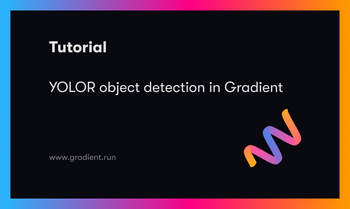 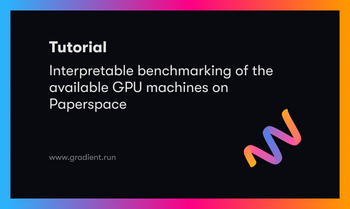 Interpretable benchmarking of the available GPU machines on Paperspace 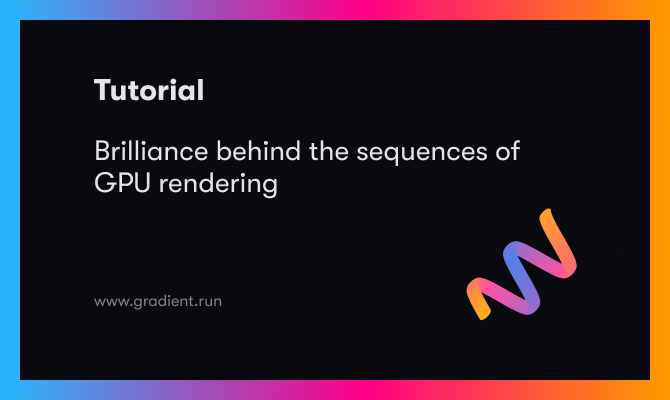 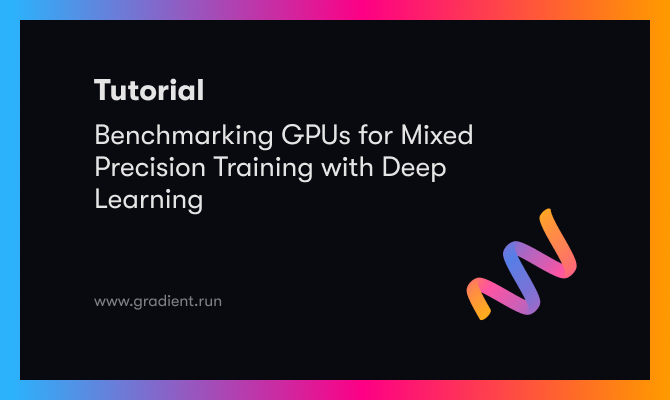 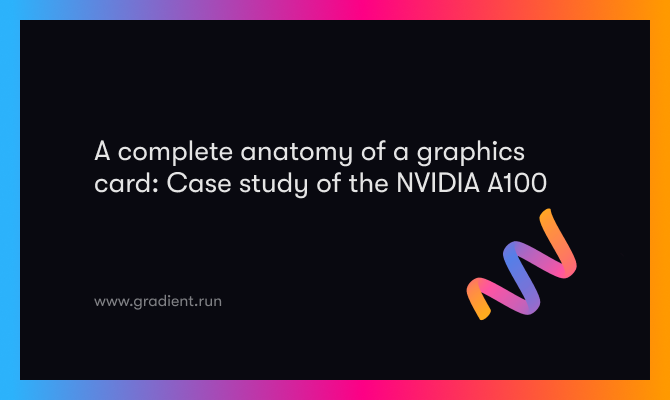