Climate change and competition with China are the two things that top my list of the most important trends in machine learning. I had the opportunity to talk with key people in both of those realms in recent months. Regarding China I spoke with Google Chairman Eric Schmidt and former U.S. Deputy Defense Secretary Robert O. Work, China’s most prominent AI commentator, Kai-Fu Lee, and AI researcher and author Pedro Domingos. I spoke with Google Distinguished Scientist John Platt, UPenn postdoc David Rolnick and CMU PhD student Priya Donti about using AI to tackle climate change. They are worth listening to if you care about where humanity is headed.

John Platt is eloquent in explaining the stark stakes of the climate crisis and the order in which things need to be done for us to survive as a species.

A lot of these hoped for zero-carbon technology breakthroughs might kick in after 2040 or 2050, and that's a great thing to do to bring prosperity to the world. We really want sort of ubiquitous, very inexpensive, zero-carbon energy. But we have a much more pressing issue now – right now – which is to start decreasing carbon emissions from the present fossil fuel infrastructure.

A 2-degree Celsius increase beyond pre-industrial levels in the world’s average atmospheric temperature is the general threshold for what's considered dangerous climate change.

Various things happen when the atmosphere hits 2 degrees Celsius above pre-industrial levels. A very concrete thing is that 99% of all coral reefs are expected to die. At 2.5 degrees Celsius, you start to get food yield impacts because things just get too hot or too dry or too wet for crops to grow.

The trouble is, even if we have a sharp right turn now, we'll still hit a 2-degrees Celsius increase unless we can figure out how to get CO2 out of the atmosphere in the second half of the century.

If we let fossil-fueled electricity generation continue through the lifespan of the existing infrastructure, we're committed to adding another 660 gigatons of CO2 to the atmosphere. That's essentially enough to blow us past a 1.5-degree increase and almost to 2. And if you count things that are currently under construction or planned, then we will go even higher. So, we essentially have to stop building fossil fuel infrastructure now, today, to avoid going beyond 2 degrees Celsius.

Many people are hoping that we'll be able to take carbon dioxide out of the air in the second half of the century. But, if we can't do that, if that's not economically feasible, then we have to stop now. It's really very, very urgent. We have no more time to waffle or think about it.

I think we will avoid the utterly catastrophic climate change of a 3-degree Celsius increase. But it's going to be a knife fight for every 10th of a degree Celsius between 2 and 3.

John is part of an organization called Climate Change AI that is applying machine learning to the climate crisis. David Rolnick and Priya Donti are two of the people driving that organization. Their website ClimateChange.AI has a collaboration platform through which scientists and engineers can communicate. The site also has a link to a paper written by the group that serves as an overview of the ways in which machine learning can be brought to bear on the climate problem.

Our goal is to be a nexus for communication, collaboration and resources for work in climate change and AI. The paper is not just a review of what has been done, but also gives some recommendations.

There are a couple of cross-cutting themes that come up in the paper. One of these is materials discovery, discovering new materials that will allow us to do things like capture energy from the sun and turn it into liquid fuel that can then be used in transportation, or creating alternatives to cement where cement is a very carbon-intensive material, or creating more efficient carbon dioxide sorbents, which are basically sponges to suck CO2 out of the air. Discovering new sorbents would allow us to do carbon capture more efficiently.

Certainly machine learning is not going to be the magic bullet that solves everything. However, it is an accelerator of those technologies which are impactful.

I encourage everyone to check out the organization at ClimateChange.AI and get involved.

Meanwhile, governments continue to talk but do little to avert the looming climate disaster. Instead, they're focused on much less existential threats such as warfare. Vladimir Putin famously said that whoever dominates in AI will rule the world, and the world's major powers are responding as such. The main competition to date is between the United States and China. China's best-known AI commentator, Kai-Fu Lee, gave me his assessment of the competition.

China has a number of unique advantages, the greatest of which is the huge amount of data and then the great engineers, companies and entrepreneurs.

Also, the government has taken a very techno-utilitarian approach, which is to let technologies be tried before going to regulation and not working out the kinks before getting the technology to launch. These factors will propel China forward. While the US does have a much deeper research bench, China is rapidly catching up and developing a young cadre of very smart AI engineers who arguably matter more than having a small number of AI superstars. Because we're now in the age of implementation, we have a very different set of competencies that make China way ahead in some areas and still way behind in others. But the ones that really matter for the foreseeable future are the elements in which China is strong.

Eric Schmidt and Robert O. Work, former chairman of Google and Deputy Secretary of Defense, respectively, talked to me about that competition. Eric and Bob are co-chairs of the National Security Commission on AI.

A lot of people say China has an advantage because it has so much more data, but by aggregating all of the democratic nations and working together, we feel that we can offset any problem in that regard. We've actually made good headway with our allies. We've met so far with the United Kingdom, the European Union, Japan, Canada, and the Australians and we've made the case that, working together, we can solve any data disparities. We intend to talk with other countries also.

The United States has never faced a strategic competitor with a gross domestic product greater than 40% of its own. The Soviet Union just barely got there in the Cold War and even if you added Japan and Germany together in World War II, it was right around 40%. China has surpassed the United States in purchasing power parity already. And if trends continue, they could surpass the United States in absolute terms of GDP in the late twenties. So, we've never faced a strategic competitor with an economy greater than 40% of our GDP. We may be faced with a competitor that has an economy that's bigger than ours.

In the-inter war period, everyone knew that mechanization was happening. Everyone had radios and everyone knew about the advances in aviation. It was the competitor that put them together in an operational concept they called Blitzkrieg that gave them an enormous advantage. So, what the Department of Defense worries about is, could the Chinese in developing an operational concept - take machine learning in decision support systems, 5G in their communications - could they put them together in a way which would give them a battlefield advantage?

This is a competition that we could lose.

We are not taking a position of decoupling versus entanglement. We're trying to thread the needle, as Bob likes to say, through those choices. So, I would encourage you not to think of this as black and white, us versus them. There's probably competition and cooperation in many of these areas. Chinese nationals, for example, are important for our research enterprise in our universities.

Pedro Domingos, author of the bestseller The Master Algorithm, had a darker view of the competition.

The Cold War was a race for technological superiority between America and the Soviet Union, and America won. This new race is going to be very different. It's not at all clear who's going to win. There's the economic race and then there's the military race. DARPA is the biggest funder of AI in the world, ever, at least up to this point, because the potential military impact of AI is completely obvious.

But the competition is also between companies.

China in some ways is playing this game much better than the US, so far, in that the government and the companies are mutually helping each other. You know, one chilling thought is that maybe democracy is better than authoritarianism, but authoritarianism will win because AI is the ultimate tool of the dictator. It can keep tabs on everybody and never get tired and never doubt.

The uses that China has been making of AI are quite frightening.

This post is adapted from an episode of the podcast Eye on AI. Find the full episode here, or listen to it below. 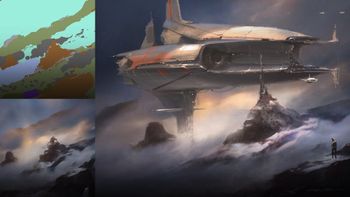 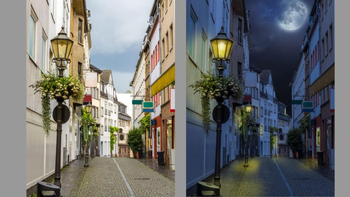 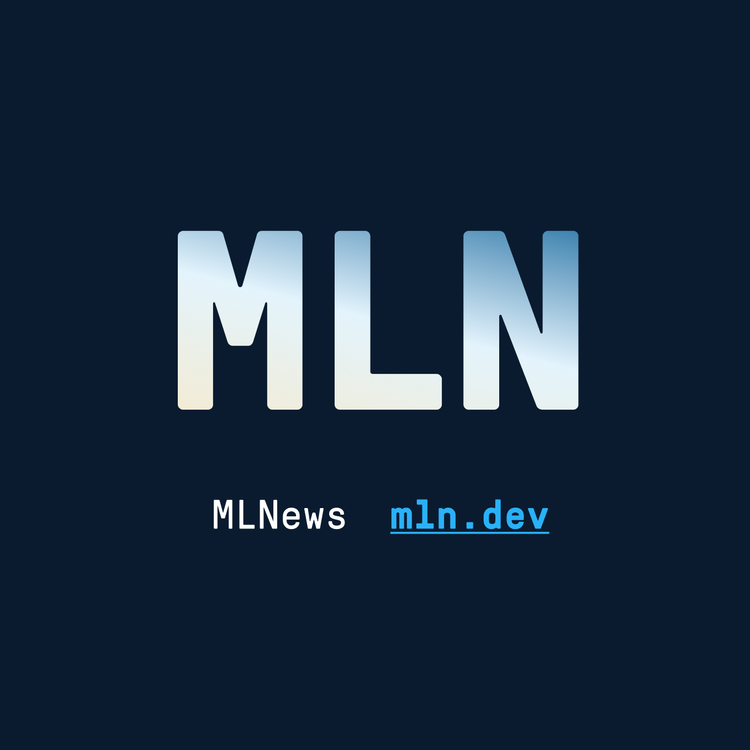