It seems like everyday you read about another company closing its datacenters and moving to AWS. Josh Evans, Director of Operations Engineering at Netflix recently discussed how "everything that is Netflix from an operational standpoint lives on AWS…”

Companies are willing to pay a huge premium to access the product scope, worldwide availability and seemingly endless scale of the large public cloud providers like AWS. From the company's perspective, this eliminates the need to spend valuable engineering time building and managing datacenters all over the world, even if this means paying an enormous premium on the hardware itself. In fact, Paperspace runs most of its web services on AWS—it just doesn’t make sense for a company like ours to be taking on that kind of risk, engineering effort and capital expenditure.

Growth of the public cloud:

AWS is great hosting databases and web services, but here’s why you can’t run VDI on AWS:

Hosting your VDI in the public cloud would cost you 10x more than buying traditional computers. The public cloud seems the obvious future for hosting server infrastructure, insofar as it's financially viable... Here's the thing: It might not make sense for a company to build their own Elastic Beanstalk, S3, database service etc., but paying a 10x premium to just to tap into the benefits of the public cloud? No way. The economics of outsourcing a desktop versus outsourcing a web-service just aren’t the same and this is where the notion of moving your VDI deployment to the public cloud falls apart. For this reason among many, VDI is stuck in the "on-premise" world while almost every other enterprise technology is moving to the public cloud.

This is one of the many inherent problems of VDI that we set out to solve. Paperspace provides the same reliability and economies of scale that the public cloud provides, but at a pricetag that makes sense. In fact, we're the first company in history to make VDI more affordable than traditional computers, especially when you factor in TCO.

Here’s a comparison of our service and the largest public cloud provider, EC2:

The public cloud seems like the perfect place to host your VDI: Unlimited access to globally distributed, high-quality infrastructure and the best experts in the world maintaining it. But all of this is irrelevant if the pricing model is fundamentally incompatible with hosting a computer. We love AWS—it’s just not a viable place to run your VDI.

A better way to run Windows on a Mac 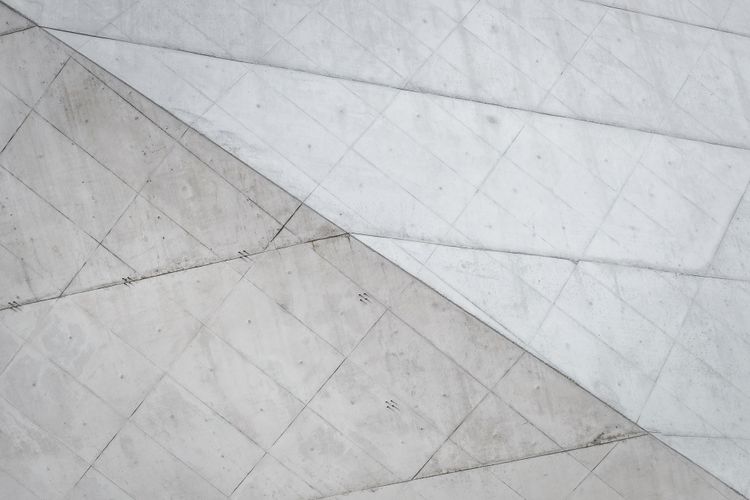