A number of factors influence how well a deep learning model generalizes a function or creates a mapping for a specific dataset and a desired objective. In this article, we are going to take a look at what dimensions such as width and depth imply, and examine how they impact the overall performance of convolutional neural network architectures.

It might sound a bit absurd, but convnets can be thought of as boxes. Just as a box would typically have a width and a depth, the same conventions apply to convnets, as well. In this section we are going to take a look at these dimensions as they relate to convnets.

As it regards the impact of width on the performance of a convolutional neural network, at this point we know that each channel in a convolution layer is simply a feature map of extracted features. A convnet with more width (channels per layer) will be able to learn more diverse features from the input image.

In less technical terms, a convnet with more width will be more suited to handling a variety of inputs particularly in a case where classes are somewhat similar. To illustrate, consider a convnet tasked with distinguishing between a sedan and a coupe. These are two classes of cars which look quite similar but for the exception that a sedan has four doors while a coupe has two. In order to learn the subtle differences between both cars it will be beneficial to extract numerous features at each layer so a distinguishing function can be learnt across the network.

While wider convolutional neural networks might be more beneficial, it is imperative to note that the wider the network the higher the number of parameters it possesses. When there are too many parameters, overfitting becomes a very likely possibility.

The depth of a convolutional neural network refers to the number of layers which it possesses. Depth determines the kind of structures which can be learnt by the convnet.

Just as in the case of convnet width, more depth implies more parameters, therefore uncontrolled depth could also result in the network overfitting to the training data. Convnet_3 below is a replica of convnet_1 albeit one with increased depth. Notice that although depth has been increased, the width remains the same as the extra convolution layers have the same number of channels as their preceding layers so the network did not become wider.

Benchmarking Convnet Performance Based on Dimensions

The FashionMNIST dataset will be used for our benchmarking objective. This is a dataset containing 28 pixel x 28 pixel images of common fashion accessories such as pullovers, bags, shirts, dresses and so on. This dataset comes preloaded PyTorch and can be imported as such:

In order to visualize the dataset, let's quickly create a dataloader and then extract the images from one batch for visualization. Note: there's probably a better way to do this, if you find one you should follow it, I chose to do it this way out of habit.

In order to train and make use of our convnets, let's define a class which will encompass training and prediction as seen in the code block below. The train() method takes in parameters such as the loss function, number of epochs to train for, batch size, training set and validation set.

From the training and validation sets, dataloaders are created within the function itself. This is done so as to allow for the possibility of changing batch sizes when instantiating a member of the class. Notice that the data in the dataloaders are not shuffled or sampled at random, this is to allow for uniformity of training, which is imperative when comparing several models as we are about to do.

Additionally, two inner functions are defined within the train() method, they are init_weights() and accuracy(). Init_weights() serves the purpose of ensuring that the weights of all models to be compared are initialized the same way which will again allow for uniformity of training. Apart from that, it's also a measure which could allow neural networks train faster. The accuracy() function does exactly what its name implies, it computes the accuracy of a convnet.

Again remember that convnet_1 serves as the baseline for this benchmarking task. Let's instantiate convnet_1 as a member of the ConvolutionalNeuralNet class using the cross entropy loss function and a batch size of 64 then train it for 10 epochs as seen below.

Convnet_3 is a version of convnet_1 with increased depth. Essentially it twice as deep but with the same width. Keeping all parameters equal, let's train convnet_3 for 10 epochs and explore the results.

Just like the previous two convnets, an overall increase in both training and validation accuracies was observed throughout the course of model training. Validation accuracy attained after one epoch was about 49%, significantly lower than convnet_1 by five percentage points at the same stage. Performance however rebounded and increased sharply to about 72% by the third epoch after which it fluctuated before eventually settling at just under 80% by epoch 10, completely eclipsing convnet_1's performance.

Convnet_4 is a version of convnet_1 with increased depth and width. Essentially it is twice as wide while also being twice as deep. Keeping all parameters the same, let's train convnet_4 for 10 epochs and summarize its results.

Comparing performance across all four convnets, we can infer that increasing dimensions has a positive correlation with model performance. In all cases where at least one dimension is increased a significant jump in convnet performance is observed.

All Units are in Percentage (%)

Overall, convnet_3 (increased depth) seems to have outperformed all other convnets with convnet_4 (increased depth and width) coming a close second. Convnet_2 (increased width) comes a distant third while the baseline convnet_1 performed the worst out of all four. It should be noted however that the convnets were only trained for 10 epochs, to derive more conclusive results they should all be trained to optimal performance.

All four convents were trained on the FashionMNIST dataset so as to benchmark them against one another. From the results obtained, it was seen that the best performance came when depth was increased while the worst performance was observed from the baseline model. These results infer that a convolutional neural network's dimensions do in fact play a vital role in how well the convnet will perform. 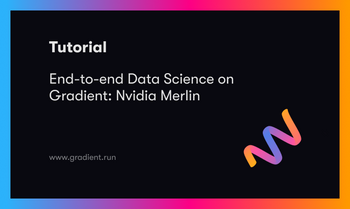 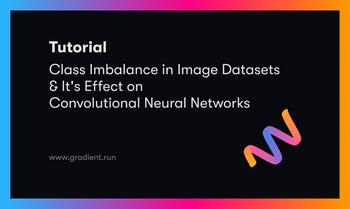 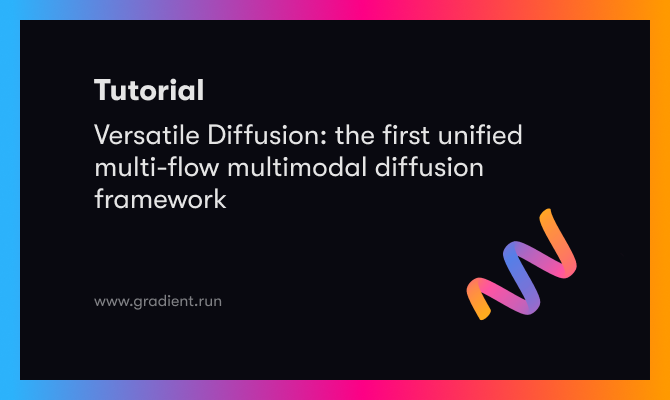 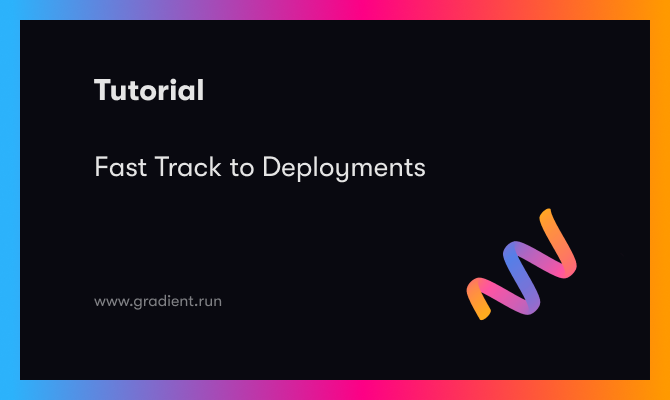 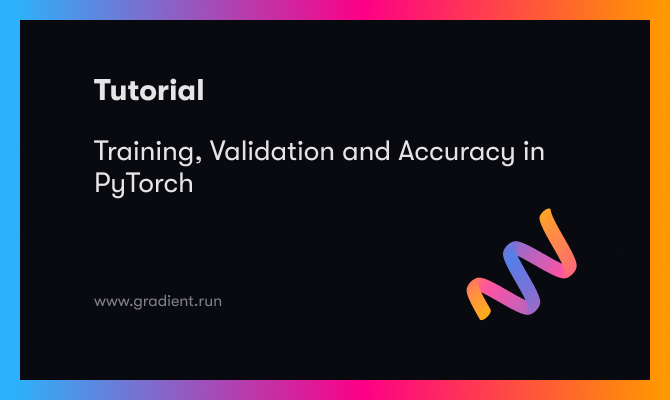