Ever find yourself fascinated by a documentary about a facet of the Earth you never knew existed? What if there was a game that simulated Earth’s evolution? What kind of flora and fauna would you introduce? Would new species be symbiotic, or would you unknowingly create invasive species? What kind of planet would you build?

We started thinking about these questions when we met Wessel Stoop, creator of an amazing new game called The Sapling. In The Sapling, you’re able to create totally customizable variations of plants and animals to see how they evolve–and as the epochs pass, the environment changes based on the qualities inherent to the organisms that you created. With such an ambitious, sophisticated, and exciting game concept, we were excited to learn more about Wessel’s creative process and background!

Paperspace: We love your game! A lot of us played a game growing up called Spore. Do you know that game? The Sapling looks like what that game should have been! Any chance you had any inspiration from that game?

Stoop: Of course, when I first saw a video of Will Wright presenting Spore, I couldn’t believe it. This is the godfather of simulation games, the guy who invented two of my favorite games (SimCity and The Sims) ... this was the perfect person to do it! In the end, Spore did a lot of things very right, and it even was multiple game genres at once–but simulation was not one of those genres.

Nevertheless, Spore’s creature creator really changed my thinking about how players can easily create good-looking organisms, and my procedural animation system (the system that figures out how a creature would move regardless of how many legs, mouths and eyes it has) is based on scientific publications by the Spore team on how they did it.

Paperspace: Wow, that's a great story. Before we get into development of The Sapling, can we ask what initially got you interested in the field of gaming and machine learning?

Stoop: I studied linguistics and specialized in language technology. In language technology, there’s no avoiding machine learning these days, so that’s where I learned about it. I am fascinated by it for the same reasons I am fascinated by simulation games: there’s something about computers doing something on their own, whether it’s learning or simulating something, that I think is just awesome. And of course, the evolutionary variants of machine learning (like reinforcement learning) are the coolest.

Paperspace: What is the last project before The Sapling that similarly obsessed you? Was it a game, research, writing, or software projects?

Stoop: It was a research/writing/software project where I predicted people’s tweets based on their previous tweets; I published about it here: https://pudding.cool/2019/04/text-prediction/.

Paperspace: The tweet predictor is so interesting (we highly recommend you check it out). Working with linguistics,  is there anything you’ve learned about humanity in general? You essentially had all of our thoughts as a data set?

Stoop: An important insight from that project is the power of social networks: if you know someone’s friends, your machine learning model will be better at predicting what this person is going to say than if you don’t. It’s these same networks that amaze me right now when I’m looking at who’s showing interest in the game. For example, some of my tweets are barely picked up, while others get retweeted, get seen by a whole group of new people and get more retweets, and so you can see interest in the game jump from group to group.

Paperspace: Could you tell us more about how you developed the game? What do you expect game play to be like? There are so many ways the game can go! It seems like there are endless possibilities.

Stoop: The game was created in my free time, much of it early in the morning when the rest of my family was still asleep, and during long train rides to work. Throughout the development, I have frequently done playtesting sessions to make sure the game was fun to people other than myself … and the first results were very discouraging and the playtesters ended up really frustrated. For some reason, I remained motivated to use their frustration to my advantage and noticed that slowly but steadily, responses to the game started to become more positive.

As for what I expect the game to be like in the future, the focus of the last major update was on plants so now I want to focus on animals. The details of my plans are still a secret for now, so I won’t disappoint anyone when I change my mind. Also, it’s really informative to see players talk to me (I receive ideas from enthusiastic players almost every day now) and among themselves about what they want. I don't want to add an official voice to that discussion.

Paperspace: What has been some of the best feedback you’ve received from the playtesters? What are the actual gamers the most excited about?

Stoop: Many people have said very different useful things about the game: for example, playtesters that are also game programmers quickly focus on the details of the simulation system, whereas the more artistic people talk to me about whether they find the plant/editor creation tools intuitive to use, etc. The same goes for the actual gamers: some people spend hours and hours in the editor creating the most beautiful plants, others use the game as a cute pet simulator (and can not get over how cute the babies of their animals look), whereas others get all excited about how they can design a whole ecosystem and then see how it interacts. I imagine that AI enthusiasts will be excited to design their personalized ecosystems and then let their creations run and iterate by themselves.

I received advice from a well-known Dutch designer, Adriaan de Jongh, that really improved the game. He encouraged me to add “juice”. This is the phenomenon that makes games feel good. For example, a satisfying fizzle, bubble and sparkle as you move and click your mouse. Once I made my game more juicy (for example, a small dust cloud appears when you place a plant, a fruit immediately starts growing when you add it in the editor, etc), the difference in how players reacted was amazing. It was a real turning point in the development of the game and my thinking about game design.

Paperspace: Do you envision a use case for ML in architecting the Sapling game or game play? For example, determining mutations that occur during the course of play?

Stoop: An interesting question and actually something I think about from time to time. I have seen some really cool procedural walking animations based on machine learning, so I might use it there!

As for game play, as far as I’m aware nobody figured out how to integrate machine learning into an actual game yet, other than creating a really good AI opponent. I hope to be the person who changes that one day, but I don’t know how yet.

Paperspace: If you were able to change the animation style without any barriers, what would your ideal game look like?

If given unlimited time, I would change it so it is less a "one size fits all" system, but much more specialized for (1) the animal and (2) the environment it is in when the animation gets played. For example, I would love it if heavy animals moved differently than small and thin ones; or when an animal eats nectar from a flower, that it really puts its proboscis inside the flower instead of just moving it into the general direction ... and wouldn’t it be cool if the system detected when an animal has a long thin tail, and then makes it use this tail to collect fruits from a tree? The problem is that things like these are incredibly complex to develop and I wouldn't expect them necessarily to generate a lot more interested people.

Paperspace: How has Paperspace figured into your game development process?

Stoop: Simulating a whole ecosystem and simultaneously visualizing it (with hundreds of moving things on the screen) becomes really slow quickly. I’m developing the game on a budget computer, so I’m constantly reminded to optimize, optimize, and then optimize again to keep things running smoothly. But every now and then, I want to know how the game runs on a powerful machine with a fancy GPU. For example, when creating the latest trailer, I wanted to show off the game with the highest settings and record the screen at the same time. With Paperspace, I have a powerful GPU at my fingertips for only a few euros -- way cheaper than buying one.

I should add that I wasn’t so sure if things would work out before I tried it, but when I did, I was blown away by how easy and smooth the whole experience was. Paperspace’s UI is really clean and clear; you just click "Start" and you get a desktop in your browser. It just works.

Paperspace: Where can we learn more about The Sapling and your other projects?

You can find the game to purchase on Steam or Itch. We hope you try it out!

Make sure to stay up to date with Wessel Stoop, by following him on his website http://wesselstoop.ruhosting.nl/

GhostNet (CVPR 2020) in PyTorch and TensorFlow 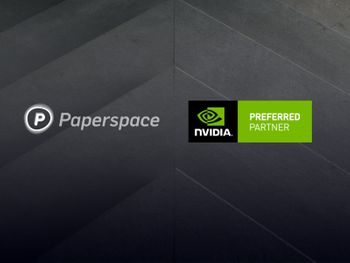 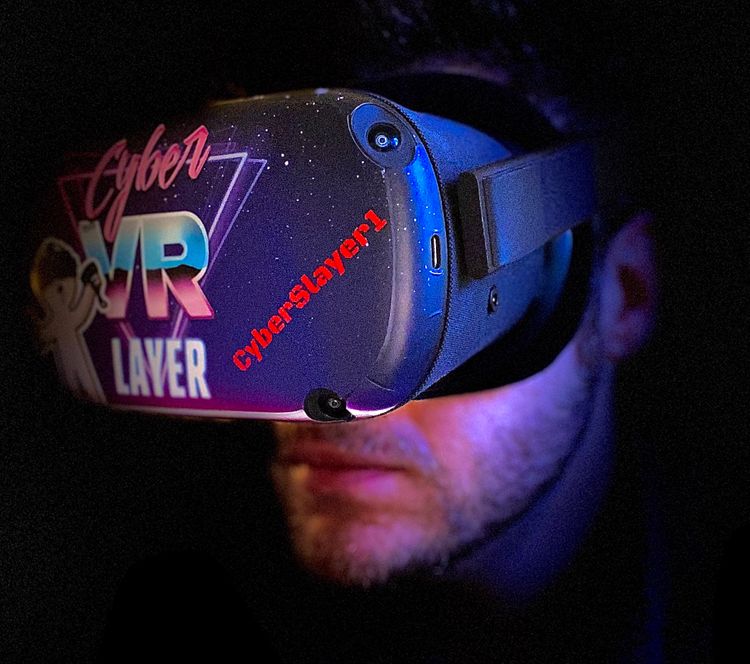